MEDIACRAT has been managing creative and commercial aspects of the PREEMIUM magazine since June 2009. PREEMIUM is a business-to-personnel publication of Pernod Ricard Eastern Europe (PREE) that unites Pernod Ricard companies in Russia and CIS.

PREEMIUM stands out for its special editorial approach — all features for each issue are written by the PREE employees guaranteeing a high level of PREE team involvement into the process of the magazine creation. At the request of PREE, MEDIACRAT developed the original layout of the publication and is in charge of creative management and printing of each issue. 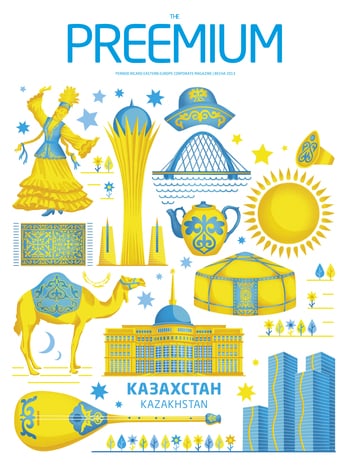