UNIMEDIA in partnership with PBWM Media Publishing House and MEDIACRAT presents WEALTH Navigator, the magazine addressed to wealth owners, as well as professional financiers and lawyers.

For almost 14 years, this project was called SPEAR'S Russia and was the Russian version of the famous British publication for HNWIs and UHNWIs. The accumulated knowledge of the private banking & wealth management industry and the experience of dealing with the wealthiest persons remain in the new old magazine.

The leitmotif of most of the publication's materials is to preserve and increase.

WEALTH Navigator maintains and continues to develop the SPEAR'S editorial formula: managing money in all its complexity, influencing the world around you through investments and philanthropy, taxes and law, inheritance and succession, professional and private life, from the point of view of wealth owners. 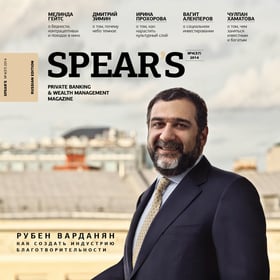 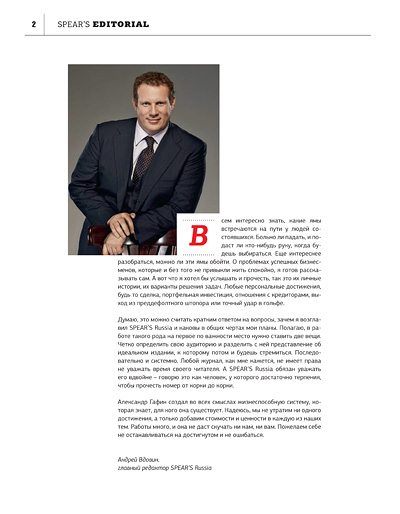 SPEAR'S Russia Awards Anniversary Ceremony to be Held on December 5 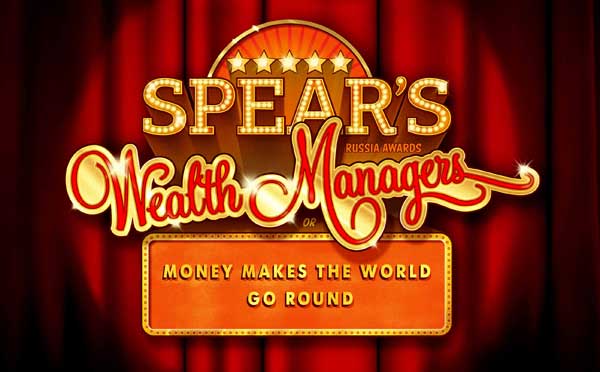 The SPEAR'S Russia Wealth Management Awards ceremony will be hosted by SPEAR'S Russia magazine and the PBWM.ru portal on December 5, 2013 at the Mossovet State Academic Theatre. The list of nominees – professionals in private banking, wealth management and related industries – is still being finalized.

The event is traditionally held in the same vein as the SPEAR'S Wealth Management Awards, organized annually by SPEAR'S UK magazine. PwC is the Awards' Independent Consultant.

The year 2013 will mark the fifth anniversary of SPEAR'S Russia Awards. Over the course of these years, industry leaders have had ample time to form their opinion of the Awards.

"We sincerely believe that the SPEAR'S Russia Awards is a pioneer in this area and it has no equal when it comes to the integrity of the winners' selection process," says Oleg Zhelezko, Managing Partner of Da Vinci Capital Management.

"Given the fact that SPEAR'S Russia Russia and the Awards are uniquely positioned in the PBWM market, I think that this is the only way to independently assess the professionalism of the members of this community, and objectively evaluate these achievements and results for the year", says Nikolai Karpenko, Member of the Board of Directors at Herculis Partners.

PBWM.ru is Russia's first portal for clients and professionals of the private banking and wealth management industry. SPEAR'S Russia is the Russian-language edition of its British namesake, the most trustworthy and influential magazine for the world's richest audience. Editor-in-Chief – Andrei Vdovin, founder – PBWM Media.

SPEAR’S Russia for the Flying Class

The magazine is now available to readers who fly in business class and first class or wait for boarding in VIP lounges of London, Zurich, Geneva, Moscow, St. Petersburg, Sochi, Novosibirsk, Krasnoyarsk and Irkutsk airports.

Since 1 January 2011, Latvia has doubled state guarantees on bank deposits. From now on a client of any Latvian bank in case of its failure is entitled to receiving up to €100,000 from the Latvian state, which is twice as much as the previous limit. In case if the deposit does not exceed this amount, the client will be compensated for in full. These guarantees are offered to all clients of Latvian banks including citizens of Russia and other CIS countries.

“I believe this is a highly positive decision boosting the popularity of Latvian banks particularly among Russians,” SPEAR’S Russia Editor-in-Chief and Rietumu Bank’s Supervisory Board member Alexander Gafin points out. “Russian clients are attracted to Latvian banks due to a combination of European banking standards, very high quality of service in Russian language and higher interest rates on deposits compared to those offered by Swiss and Austrian institutions.” 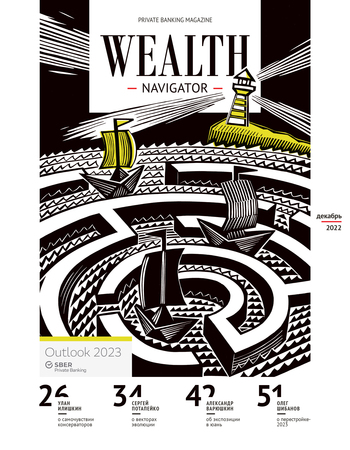